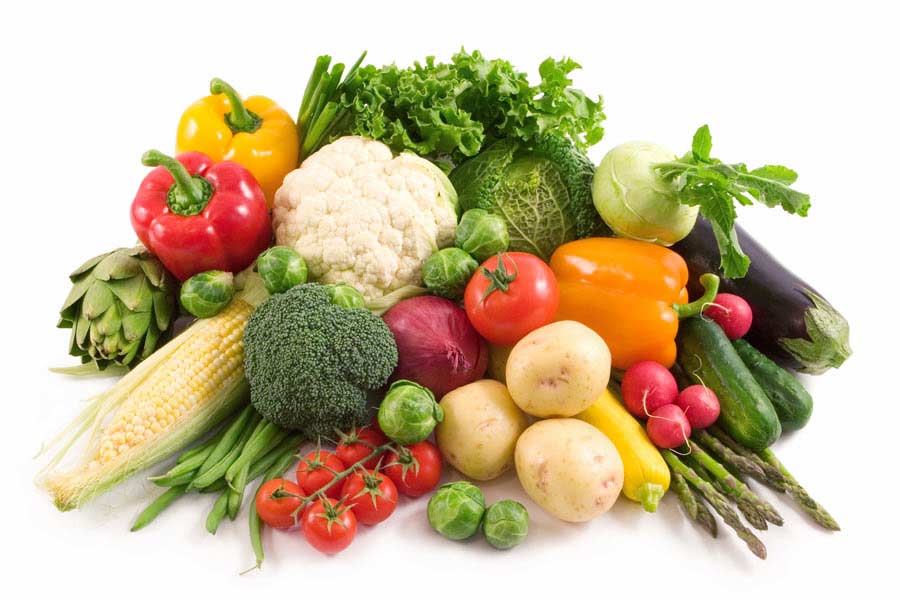 Love your veggies… Love your liver!

We are always told to eat our vegetables. There are endless health benefits along with disease prevention when we eat a vegetable rich diet. Even though it has been engraved in our minds, does that mean our vegetable eating habits are up to par? In an observational study recently done by the Academy of Nutrition and Dietetics they saw that “poor dietary habits are implicated in the development of chronic disease, yet dietary recommendations are consistently unmet, especially in children.”1 A growth in chronic diseases has led to serious reflection about our lifestyles and diet patterns. A conclusion of their results indicates that any amount of increase in nutrient rich vegetables can improve many aspects of our health, especially our second largest organ, the liver.

The University of Southern California Childhood Obesity Research Center conducted a study of 175 overweight or obese Latino youth (ages 8-18). At the beginning and end of the study all the participants completed a physical exam which included measuring total body fat, abdominal adipose tissue, hepatic fat fractions (levels of fat in the liver), height, weight and BMI. More extensive measurements included glucose tolerance test, fasting glucose levels, insulin sensitivity and acute insulin response. Those with more than 5.5% fat in their liver were determined as having non-alcoholic fatty liver disease (NAFLD).1 The Mayo Clinic warns of this condition and states, “Fat that accumulates can cause inflammation and scarring in the liver. At its most severe, non-alcoholic fatty liver disease can progress to liver failure.”2

As an observational study design no direct relationships or causes can be determined. Only associations between increased vegetable intake and metabolic functions can be considered. Limitations of this study include the lack of measuring additional factors of metabolism, such as, physical activity, stress, and other lifestyle patterns. Only collecting two dietary recalls every four weeks may or may not be enough information to determine true lifestyle and eating habits of each individual. The participants were all uninformed of their metabolic diseases and disorders until after the study was complete, therefore it is likely that dietary patterns and lifestyle habits remained unchanged throughout the study. All the individuals were classified as overweight or obese, of the same ethnicity and similar age group. Reduction of differences among participants and their lifestyle allowed researchers to note the effect of vegetables on certain body functions in real life situations, with no change to physical or environmental factors.  Through the results of this study we can see the relationship between increased nutrient rich vegetable intake and improved metabolic outcomes. Even eating a few servings of vegetables can decrease levels of abdominal and liver fat as well as improve insulin sensitivity.

Many similar associations have previously been established. In 1999, for example, the American Society for Clinical Nutrition recognized a strong association between a diet high in fruits and vegetables and a decreased risk for chronic disease.3 The International Journal of Cancer analyzed data in Japan during 2006 concerning vegetable intake and risk of death by liver cancer. They found that eating vegetables at least four times a week protected against cirrhosis and greatly reduced the risk of dying from liver cancer.4 Cancer Science published in 2013 various investigations of men and women in Shanghai and their dietary patterns and risk for liver cancer. The journal states that, “high intakes of celery, mushrooms, asparagus, lettuce, legume products and a vegetable-based dietary pattern is associated with reduced liver cancer risk.”5 Recently in 2014, Clinics and Research in Hepatology and Gastroenterology assessed over 130,000 subjects, their liver health and intake of vegetables. The authors report, “we observed a statistically significant protective effect of vegetable consumption on liver cancer.”6

Chronic disease is a growing epidemic with many contributing factors; but if we take a step back, could the lack of vegetables really be a piece to the puzzle? The American Journal of Preventive Medicine found that only about 11-32% of Americans meet dietary recommendations for fruits and vegetables.7 As seen in this study, a simple increase of a couple servings of vegetables per day plays an important role to improving your health and liver function. Small changes can make a big difference. Add some colorful peppers to your sandwich, throw a handful of spinach into your favorite smoothie, snack on a cucumber, eat a fresh avocado, or steam some broccoli to add to your meal. Any serving you are adding to your diet is adding health and life to your days!

Filed Under: Diet, Nutrition, Nutrition News, Obesity and Diabetes
← Is Mini-fasting the Diet for You?
The Best and the Worst of Restrictive Diets →