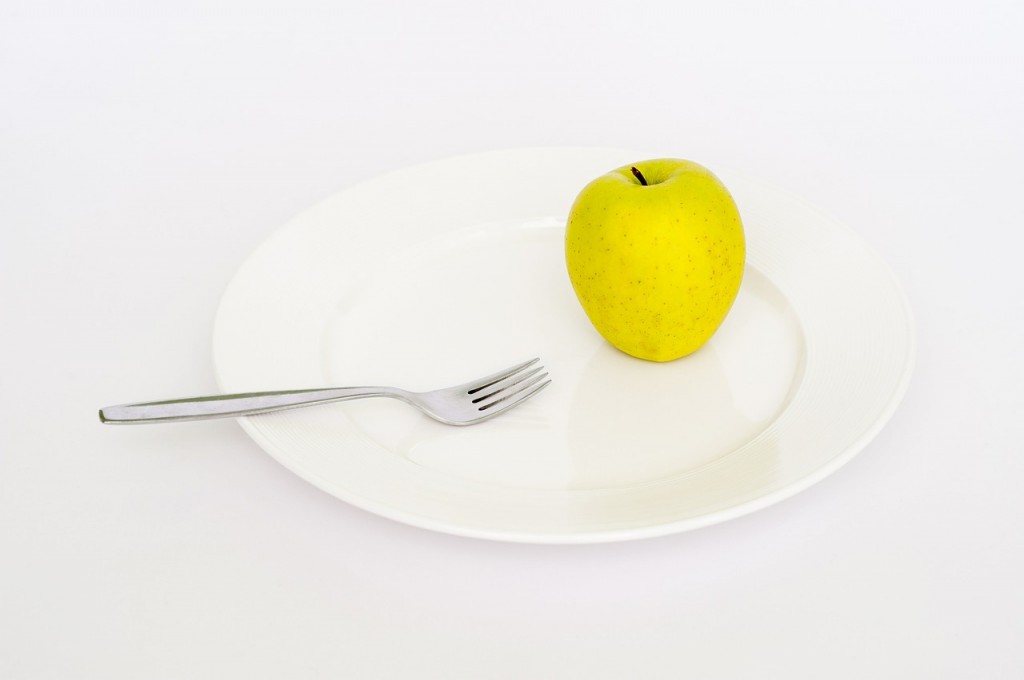 Is Mini-fasting the Diet for You?

Mini-fasting has become a popular new diet plan because of the simplistic nature. It involves intermittently reducing energy by fasting for 12-18 hours two times a week, and eating a normal diet the remaining five days. A randomized study was conducted looking at the effects of intermittent fasting compared with a diet that restricts energy daily. Overweight and obese women were randomly assigned one of these diets and studied for three months. The results showed a significantly greater weight loss in the women who restricted their energy only a couple days a week compared to every day (1). This idea of intermittent energy restriction is supported by research because of the positive effects it has been shown to have on reducing weight and improving insulin sensitivity, while still being a realistic long term diet plan.

The women were randomly assigned to one of three categories, intermittent energy and carbohydrate restriction (IECR), intermittent energy and carbohydrate restriction with unlimited protein and fat (IECR+PF), and a daily energy restriction group. The 115 women participants each had a BMI between 24-35 or more than 30% body fat. Each of the groups had a 25% energy restriction for three months, and following this was a maintenance month afterword. The IECR groups were required to have two days a week of energy restriction, while maintaining a Mediterranean-like diet the other five days. The DER group restricted their calories seven days a week, with a Mediterranean diet high in protein. After three months, the results showed that serum insulin levels drastically decreased in the IECR group compared to the other two groups at baseline (P=0.017). At least a 5% weight loss was seen in 65% of the IECR group, 58% of IECR+PF, and only 40% of DER (P=0.076), supporting the claim that intermittently reducing calories has a greater effect on reducing weight than restricting calories daily. The women were asked to rate their hunger levels throughout the study, and after three months they found that the women no longer felt the hunger of the calorie restriction that they felt at the beginning, supporting the idea that this diet is practical for long term. IECR is shown to have better effects than DER when looking at weight loss and insulin sensitivity, as well as being easier to follow and maintain (1).

This trial was effective at representing the benefits of intermittent fasting, but could be strengthened with longer term studies. The purpose of the last month was to look at the maintenance of the diets, and how well they held up and showed positive results, but one month doesn’t show strong results. The key to keeping up with the IECR diet is to decrease hunger cravings, and eating protein and fat on the fasting days is encouraged to feel satiated. Each of the participants were encouraged to maintain an exercise routine of five days a week for 45 minutes. This is responsible for some of the weight loss, as all weight loss diets should be accompanied with moderate exercise, but not responsible for the weight differences between the three groups. There was a 23% dropout rate that was attributed to family or work conflicts that is seen as a limitation to the study, but didn’t drastically alter the results.

A similar research study required 16 men and women to intermittently fast for 22 days, and their findings supported the conclusion of this diet reducing weight and improving fat oxidation. The participants lost 2.5 +/- .5% of their baseline weight, and 4 +/- 1% of their original fat mass (2). Although this study was short, it’s findings reinforced the benefits of intermittent fasting. The idea of IECR diets improving insulin sensitivity was supported by a study done on obese mice. The mice were fed intermittent fasting diets which resulted in protection against diabetes by improving insulin sensitivity (3). A randomized clinical, double blind study was conducted to look at the adherence to IECR diets and the benefits. This study didn’t show changes in weight, but it was only for the duration of three weeks. However, it did show decreases in serum insulin levels, which supports the benefit of preventing diabetes with intermittently fasting (4). A year long randomized controlled trial found that calorie restriction along with exercise significantly decreased risk factors for coronary heart disease by lowering cholesterol levels with the weight loss in the participants (5). Each of these studies focused on a different aspect of intermittent fasting, and they all supported the original research of the health benefits of this diet.

Intermittent fasting is a simple diet plan that is easy to follow, and has been proven to have major weight loss effects, as well as other health benefits like improving insulin sensitivity. The diet allows for five days a week of normal eating, which increases the likelihood of adherence to the diet. However, further studies need to be done to analyze the effects of this diet long term. It is not likely to cause health problems or major side effects, because nutrient needs are being met, so it is generally recognized as safe for most people. Skipping a couple meals isn’t difficult if you can eat normally the other five days of the week. With all of the health benefits it is shown to have by reducing weight and improving insulin sensitivity, it’s worth trying.