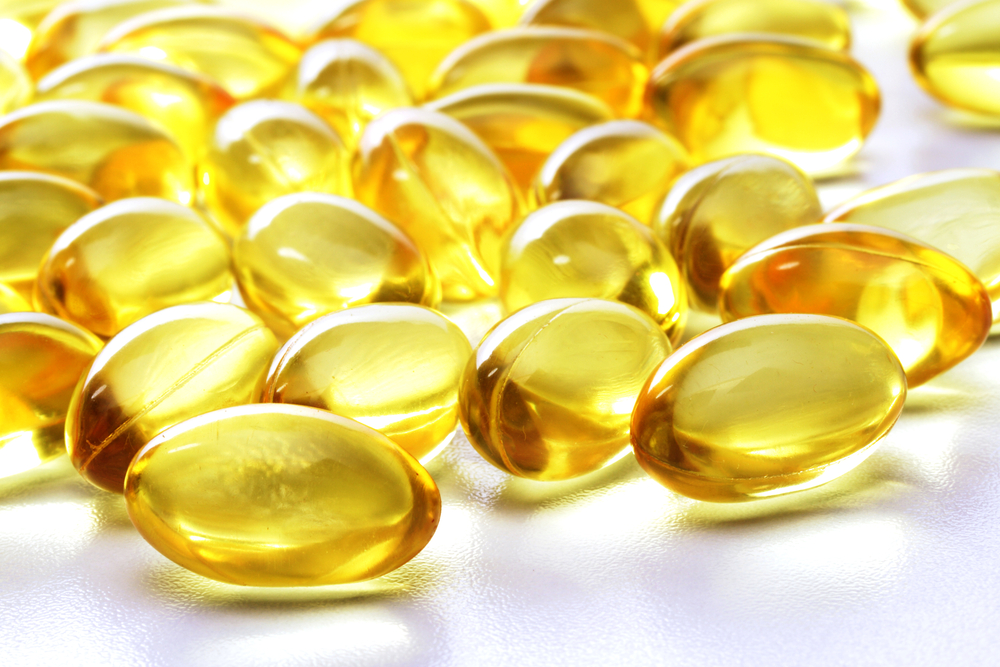 This study was conducted through The Department of Veterans Affairs Cooperative Studies Program in a time frame of 6 months to one year. Using a Mini-Mental State Examination (MMSE), veterans were diagnosed of possible mild to moderate severity and were then screened for eligibility. 706 veterans were approached and out of those 706, 613 participated and were randomized into different groups. The groups included 152 (24.8%) to receive a 2000 IU/d dosage of vitamin E alone, 155 (25.3%) to receive memantine alone, 154 (25.1%) to receive vitamin E plus memantine, and 152 (24.8%) to receive neither vitamin E nor memantine. Out of the study participants, the average was age 78.8, 86 percent were white, and 97 percent were male. Over the average follow-up of 2.27 years, the study showed that participants receiving vitamin E, had a significantly slower decline of 19 percent, in cognitive function, than those receiving the placebo (p=.03) (1).

Limitations to this study were a high dropout due to death, withdrawal of consent, and a possible adverse event related to the medication. This could be related to the longer length of the clinical trial compared to other studies, which have been of a shorter time frame.  Another limitation to this study was the lack of women. Only 3 percent of the study population was women so differences in treatment groups could not be examined between genders. Strengths of this study include that it is a double-blind randomized controlled study (1).

Vitamin E has been shown to be controversial in other studies. In a meta-analysis of low and high dosage vitamin E supplementation, the result showed that high dosage of vitamin E increases all-cause mortality and should not be taken (2). A previous study also examined the effects of the vitamin E and medication combination.  This study used the prescription drug selegiline, which is used to treat depression, Parkinson’s disease, and dementia. In this study vitamin E or selegiline were shown to decline progression of moderately severe Alzheimer’s disease (3). Other studies have shown that vitamin E, in relation to Alzheimer’s disease and cognition, has no effects, or has even been detrimental. The Nurses’ Health Study, for example, showed no association between the antioxidant vitamin E and cognitive function in elderly women over 70 years of age (4).

Based off of this recent study and other studies regarding vitamin E and Alzheimer’s I would warn consumers to be cautious, and not run out to the store immediately to stock up on vitamin E supplements. The results of these studies have varied greatly and taking high doses of vitamin E could have potential consequences that are harmful.