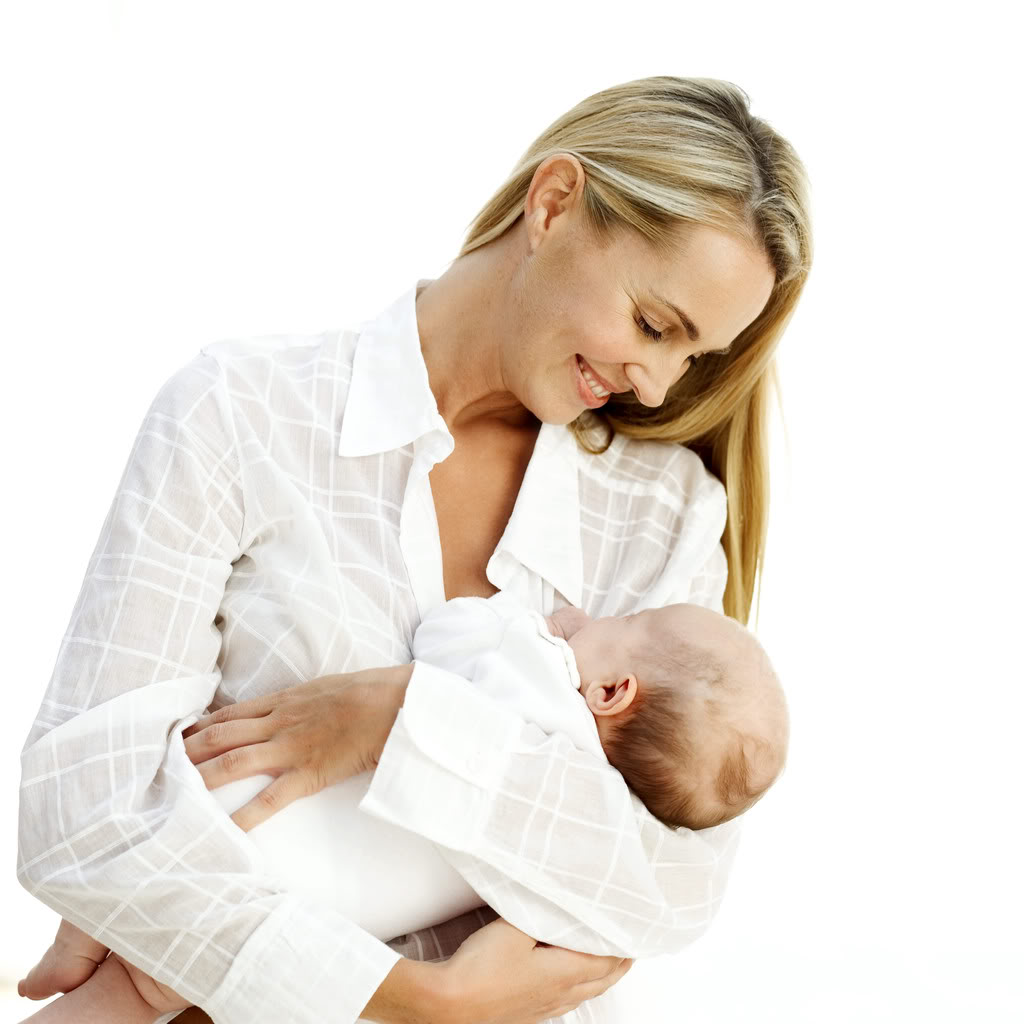 A recent study was designed to show differences in cognitive outcomes among breastfed infants at three intervals of 9 months, 2 years, 4 years, and kindergarten.  In the past there have been numerous publications to determine the benefits of breastfeeding on childhood development with mixed results.  This study was meant to show a relationship between dosage and any resulting benefits of breastfeeding.  Although exclusively breastfed infants showed modest improvements in reading and cognitive outcomes, the effect size was very small in all areas. This study (while confirming the well-known understanding that breastfeeding has its many short term benefits) has shown that there is not a verifiable dose response relationship between infants who are breastfed exclusively and those that are breastfed intermittently that affects cognitive outcomes.

The study was a prospective cohort study involving information from the Early Childhood Longitudinal Study—Birth Cohort (ECLS-B), a sample of 10,700 children born in the United States in 2001. The information included interviews of parents and children at each time interval. The areas tested were mental, motor, and BMI at two years of age and reading, math, BMI, and fine motor skills at the age of four.  In the two year age group breastfeeding exclusivity (BFE) showed positive results from zero to 7 or more months but with small effect sizes (0.20- (-)0.38) in the mental category.  This showed no response pattern on mental ability in this age group. Motor skills for 1 month of BFE showed positive results as well but again having a very small effect size (0.09). Body Mass Index (BMI) also showed no signs of effect from BFE. In the four year age group BFE for certain periods were shown to have small to moderate positive effects in reading (0.23-(-)0.55), math(0.30-(-)0.58), and fine motor skills (0.12-(-)0.42), and very small effect sizes in BMI (-0.12-(-)0.27). Overall however, the study did NOT show a relationship between breastfeeding exclusivity and cognitive outcomes.

This study used propensity scores to adjust for confounding factors which makes the study strong.  Due to the fact that the study has been done merely with epidemiological evidence and does not include a randomized controlled trial introduces possible confounding factors which do not take into account the behavioral differences in the mother or the treatment of the child.  This study however was able to use a larger sample size in its observation and also see the outcomes occur among subjects in a behaviorally natural setting.  There are prior studies which have been performed that have been able to use an experimental intervention model to improve results but this study was able to use a larger population for its sample size and observe findings in reality.  The introduction of the method or similar methods to randomize and control for confounding however could influence the results of the hypothesis for a dose-response benefit to breastfeeding and thereby more accurately retrieving important information of child cognitive improvement or non-improvement.

Multiple studies have also shown that breastfeeding is preventative of early childhood infectious diseases including respiratory tract infections, gastrointestinal infections, and some ear infections (2).  Breastfeeding has also been shown to have positive effects in the prevention of overweight and obesity in adolescents (3).  Other literature shows more rigorous data by introducing controls to find the relationship between breastfeeding and cognitive outcomes (4).

The benefits of breastfeeding have been supported by many years of scientific literature.  This study was fair in its assessment of the topic and included very little sensationalized information.  Even though it did not find a strong relationship between dose and developmental outcomes, it did a great job showing what small affects were made in their observation.  It also used appropriate methods to adjust for confounding which is why this article is rated 4 green apples.