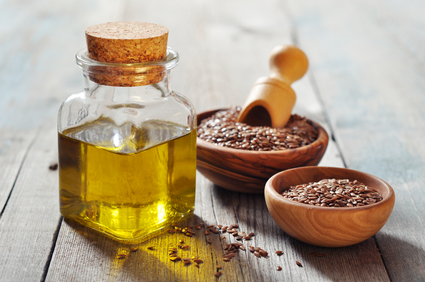 Oil pulling is the practice of pulling, or swishing, oils (most commonly coconut, sesame, or sunflower oils) in the mouth. It may be a new way to use these oils that you haven’t ever thought of, but in reality this practice has been around for quite a while and is actually a common folk remedy.  While anecdotal evidence suggests it may have a wide array of benefits, the truth is we don’t really know just how beneficial the practice is. Don’t be too quick to dismiss it however, because the research we do have on oil pulling may surprise you.

One 2009 study found that oil pulling with sesame oil reduced plaque and microorganisms just as much as chlorhexidine mouthwash. And this is only one study, there have been multiple studies over the last few years and all have found that oil pulling helps to reduce plaque levels. However, as far as the other claims that oil pulling may help with acne, dry skin, teeth whitening, or even as a treatment for diabetes and other diseases are not supported by research. That doesn’t mean a quick google search won’t give you a long list of anecdotal evidence supporting the healing properties of oil pulling.

Scientifically we know little about oil pulling and its benefits, but with no known negative effects and a wealth of individuals supporting this practice it cannot hurt to give it a try. Pick up some old-pressed sesame oil or sunflower oil and see for yourself. You will also be giving your wallet a break as these oils are cheaper than your typical mouthwashes.

Take one or two teaspoons of oil and slowly swish it back and forth between your teeth for 10-20 minutes in the morning. After the 10-20 minutes spit it into the trash, not the sink, and make sure not to swallow it. Then brush your teeth as you normally would. It may seem like a long time to swish the oil in your mouth, but the 10-20 minutes will go by fast.

When you give it a try, be sure to let us know about the benefits you see!