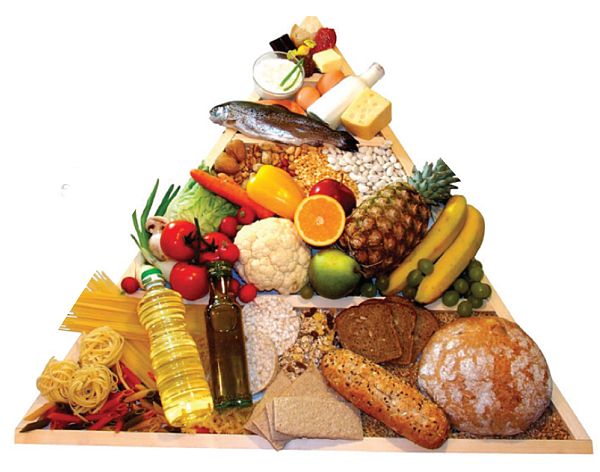 A Mediterranean Cruise is Good for the Heart

The Mediterranean diet in this particular study was evaluated for its impact on cardiovascular disease. In a randomized control trial, 7447 people were assigned to one of three diets. The first two diets involved supplementing a Mediterranean diet with either extra-virgin olive oil or mixed nuts. For the control diet, people were advised to reduce dietary fat intake. To be included in this study, the people enrolled had to be free of cardiovascular disease at the time of enrollment, but still have type 2 diabetes or at least three other risk facts for cardiovascular disease. Each individual was followed up with after an average time period of 4.8 years. Primary endpoints consisted of myocardial infarctions, strokes, and deaths from cardiovascular causes. For the diet supplemented with olive oil, there was 3.8% occurrence of primary-outcome events and a 3.4% rate in the diet with mixed nuts. The control diet had the highest rate of primary-outcome events at 4.4%. These differences between the Mediterranean diets and control diet on cardiovascular disease were found to be statistically significant with a P-value of 0.015 (significance considered at a value of less than 0.05) (1).

The design of this study as a randomized control trial is one of its major strengths in evaluating the impact of the Mediterranean diet on heart health. This study contained a large sample size with people that were comparable to one another in their risk for heart disease and from a similar geographic background. Randomization of the group into a 1:1:1 ratio by a computer-generated random-number sequence prevented bias in the assignment of diets. The study also reported that self-reports and biomarker analyses showed good adherence to the interventions in both of the Mediterranean diet groups. One of the possible limitations in this study included the change of protocol for the control group. Halfway through the study, the intensity of intervention in the control group was increased. The study acknowledged this and compared the statistics both before and after the change and concluded that there was no significant interaction. Another limitation in this study included the loss of participants. Most of those that left were from the control group had a worse cardiovascular risk profile at the beginning of the study. Some consideration needs to be given when generalizing the results of this study to other people. This study was very specific to those who lived in a Mediterranean country and were already at risk for cardiovascular disease.

Overall, the PREDIMED trial provides strong scientific evidence for the benefits of a Mediterranean diet on cardiovascular disease. The results from this study are consistent with current knowledge on the Mediterranean diet. For those who are at risk for heart disease, replacing saturated fats with mono- and polyunsaturated fats from foods such as nuts and olive oil, can reduce the risk of cardiovascular disease.