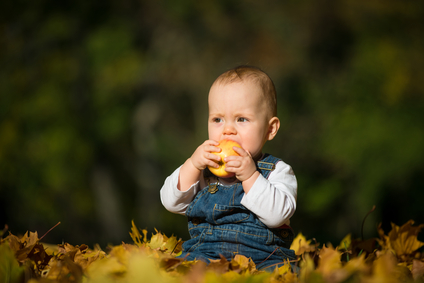 There are many people who suffer from allergies, and for some something as common as peanuts may be deadly; others cannot tolerate milk. Perhaps our diets as children have affected what allergies we obtain. According to the University of Southampton, introducing foods into a baby’s diet after 17 week may decrease the chances of food allergies.

This study recruited 1,140 infants at birth, 41 of whom developed an allergy by age 2.  The diets of the babies who developed an allergy were compared to those who did not.  According to researchers babies who drank breast milk while being introduced to solid foods were less likely to obtain allergies. It was also found that week 17 after birth is a important period for solid food introduction. Anything earlier seemed to promote allergies. Especially for those who are not able to breast feed, try introducing solid foods after 17 weeks.