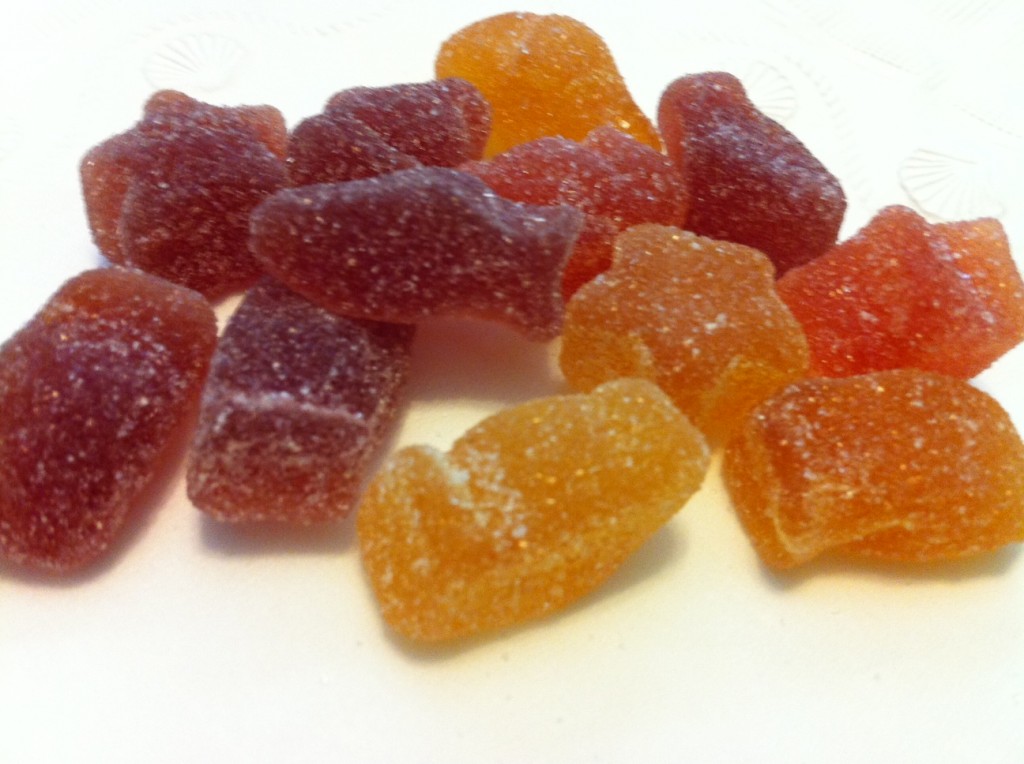 Omega-3 in Children is Associated with Cognitive Performance and Behavior

The majority of children do not like fish oil; interestingly, fish oil is one of the most important nutrients necessary for achieving good grades at elementary school. A UK cross-sectional study of 493 school children has shown that omega-3 may play a valuable role in cognitive performance. Surprisingly, not only were children shown to have better reading skills in families that consume more fish (2 servings/week), they also were found to have better memory. Children that consumed more fish also were shown to behave better than those that consumed less.
The study had a very simple but sleek design: child behavior was rated by parents and teachers, the reading and memory test were done in BAS II (British Ability Scales 2nd Edition), and parent account of fish consumption was verified by the amounts of omega-3 fatty acids found in the blood.

The study demonstrated similar results as a previous randomized controlled blinded trial in a 2012 study by the same author, Alexandra Richardson. In the 2012 study, Alexandra and et al. demonstrated that children who were reading at the lower percentile had more benefit than higher percentile children from consuming omega-3 fatty acids DHA (during 16 weeks), which was administered at the amount of 600 mg/day to the active group. The study concluded that it would take only a few months for 7-9 years old kids to be able to catch up with their peers’ reading ability in class. Additionally, research scientists pointed out that behavior such as mood swings, restless-impulsive behavior as well as ADHD-type symptoms were significantly improved in active group.

Both studies brought very promising results. Unfortunately the majority (9/10) kids have been shown to eat one or less servings of fish a week. The study and RDA both recommend for kids and adults to consume 2 servings per week of cold water fish with Omega 3

fatty acids, such as salmon, sardines, herring, anchovies and many more.