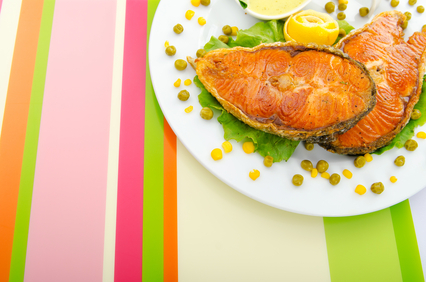 A big buzz about an Omega-3 intake and prostate cancer study done by the Journal of the National Cancer Institute spread over the media like a plague, possibly horrifying and confusing the population. Fortunately, shocking news does not necessarily hold much truth if any at all. After reviewing this meta-analysis study, there were several big limitations and bias identified.

The SELECT study (Selenium and Vitamin E Cancer prevention Trial) was a cohort prospective study which studied the effect of Selenium and vitamin E on cancer. After several years of study, it was stopped due to the significant increased risk of prostate cancer which may have been due to the selection of different forms of selenium, (selenomethionine) vs selenium from yeast, which over the years showed protective effects in previously done research studies. The SELECT study did not control for intake (dietary or supplementation) of Omega-3 fatty acids, they only used collected plasma data which was used now in the Omega-3 study to associate the amount of Omega-3 fatty acid level in the plasma with cancer which potentially could be caused by Selenomethionine. Additionally, the Omega-3 study did not control for other possible causes of the cancer, nor was the amount of omega-3 consumed by subjects known by the study researchers. This finding of the omega-3 fatty acids in the blood of cancerous subjects could be simply a marker, at best, associated with cancer just like serum Calcium in cancerous patients. However we know Calcium consumption is not the cause of elevated serum Calcium. Though there was a slight association between Omega-3 and cancer, the study did not show any association with consumption of EPA and DHA being the cause for the slight elevation in the serum. Knowing how many people consume fish oil supplements every day, the media tried to alarm them for the sake of making top news by creating headlines that falsely state consuming Omega-3 causes prostate cancer.