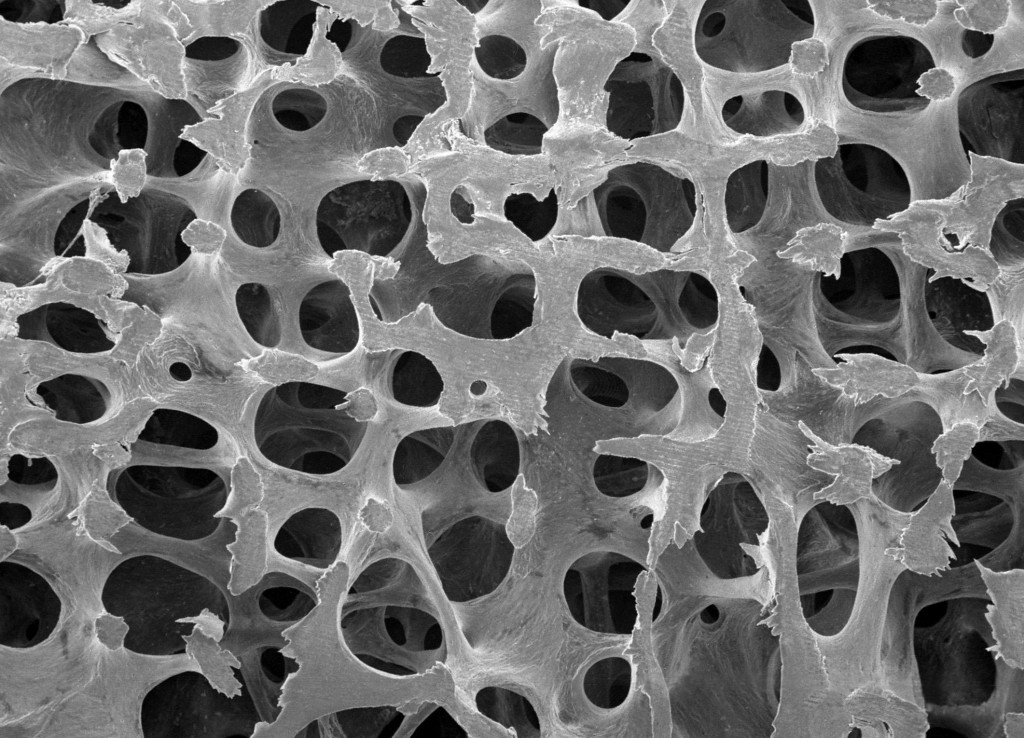 By 2012, approximately 12 million Americans over 50 years old are expected to have osteoporosis. One half of all postmenopausal women will have an osteoporosis-related fracture during their lifetime; 25% of these women will develop a vertebral deformity, and 15% will experience a hip fracture. Osteoporotic fractures, particularly hip fractures, are associated with chronic pain and disability, loss of independence, decreased quality of life, and increased mortality. Despite the availability of drugs for treatment and maintenance of this devastating disease, many women faithfully await for an alternative answer in this field. In search for the alternative, Florida State University conducted a small human clinical trial. After a strict selection of 71 participants, only 29 participants with a mean of 54 years of age, were randomly assigned for this study. Women then were randomly divided into a control group (which consumed 500 mg of Calcium carbonate and 5µg vitamin D) and a treatment group (that had a unique form of Calcium, 5g of Calcium collagen-chelate (CC).) CC supplementation contained the same amount of Calcium, vitamin D as in control group and additionally had some collagen.

After three months of the study, scientists discovered that the treated group not only didn’t lose their bone further, but also significantly gained 1% whole body bone mass density compared to their bone mass 3 months prior. Calcium collagen-chelate also was able to prevent bone loss in the lumbar spine. Sadly, femoral neck bone density of the treated group was not affected in this study. Participants’ blood serum revealed that treated group also had 10% higher BAP/TRAP5b biomarkers than in the controlled group. High BAP circulating in the blood indicates the bone formation, whereas elevated TRAP5b levels signal bone resorption. Scientists suggest that the unique bioavailable form of Calcium, in which Calcium and collagen worked synergistically, potentially caused bone’s reversal and rise of bone density throughout the body of the treated participants.

While the supplementation shows promising results in a short period of time (3 months), it is still unknown how long the bone’s forming ability continues until the plateau is reached; and how long bone mass density is going to last after the cessation of the supplement intake. The mechanism of the CC supplement is not isolated yet as well. The funding of Calcium collagen-chelate was provided by AIDP KoAct

, which has been studied earlier in mice with similar results.