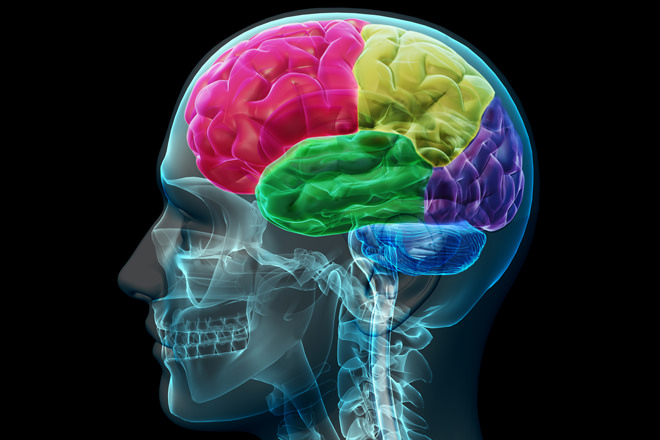 Fish Oil: Can It Save Your Memories?

The objective of this study was to investigate whether the use of fish oil supplements (FOS) is correlated with a reduction in cognitive decline and brain deterioration in the elderly. A total of 819 elderly individuals participated in this study.Participants ranged from ages 55 to 90, and were recruited from 50 clinical centers all over the United States. 229 of the participants had normal cognition, 397 had mild cognitive impairment (MCI), and 193 had been diagnosed with AD. Baseline screening was conducted, and follow-up evaluations were conducted at 6-month intervals for 48 months. Information and history on FOS use was obtained from medication files for each participant. All participants received brain MRI scans, and were administered the Alzheimer’s Disease Assessment Scale (ADAS), as well as Mini-Mental State Examination (MMSE). Lower scores on the ADAS indicate lower levels of cognitive impairment, and higher scores on the MMSE indicate better cognitive function. The results of the study found that at any given time, ADAS scores were lower, on average for FOS users than non-users (7.01 points lower). MMSE scores were 1.94 times higher, on average, in FOS users than in non-users. In follow-up, brain volume in the hippocampus and cerebral cortex was higher in FOS users than non-users, especially in the AD and MCI groups. These benefits were the most significant in carriers of the APOE-e4 gene (a gene highly associated with risk for AD). The study demonstrated that benefits in cognitive function from FOS use could be substantial in some populations, especially in carriers of the APOE-e4 gene.1 However, more research and more concrete connections are needed before FOScan be unequivocally said to lower the risk of cognitive decline in the elderly.

This original research was designed as a retrospective cohort study. This is probably the most effective design for this study, as it allows the researchers to find adequate participants for each group (AD, normal cognition, and MCI). A retrospective cohort study also allows the researchers to match age, sex, and other demographic information between groups. Using a retrospective study is beneficial in maintaining participants, as the follow-up time is shorter than in longitudinal studies, where dropout rates are high. The sample size was relatively large, and the results of the study were adjusted for potential confounders, age, sex, socioeconomic status, and more, making the results quite generalizable.

This study is one of many on the subject of FOS and cognitive function. Although it would be quite a feat to replicate a study of this size, the results are by no means the first of their kind. A study published in Nutritional Neuroscience in 2012 found that omega-3 intake from FOS, and levels of plasma DHA and EPA (both found in FOS) were significantly associated with increased memory functioning in the elderly participants. The researchers of this studyalso stated that further research on this topic is required before definitive statements can be made .2 More definitive studies have been done on mice and rats. In one such study, Alzheimer’s Disease was induced in mice. Some of the mice were given FOS, and some were not. The mice that received FOS showed much lower rates of brain atrophy and displayed higher levels of cognitive function. 3 Another original research paper investigated similar conditions in rats. Again, neurotoxicity was induced in the rats, some of which were then treated with FOS. The researchers found that the rats that had been treated with FOS showed significantly lower rates of oxidative damage, and much higher rates of preservation in the nervous system. 4 Another aspect in the FOS and cognitive function association is FOS supplementation in younger populations. A study published in Psychopharmacology examined FOS supplementation in rats from the prenatal period until midlife. The results showed that prolonged supplementation of fish oil was associated with higher recognition memory, and higher performance on challenging cognitive tests.5 The results of this retrospective cohort study seem to be supported by other research in the field.

The findings of this study are quite valuable to the developing and continuing research on FOS and cognitive function. Although the findings are not definitive, readers can take comfort in the idea that fish oil supplements may be a large factor in preventing cognitive decline and Alzheimer’s Disease in the elderly. As research on this topic continues, the results of this study can be used as a comparison, and as a springboard for more definitive answers. Until a cure can be found for Alzheimer’s Disease, extensive research will continue to be done on this subject, and maybe, fish oil supplements will one day be part of the cure.

Filed Under: Aging, Brain and Nervous System, Nutrition, Nutrition News, Supplements and Nutraceuticals
← Food Mood, what your gut is telling your brain
Yogurt fights against Diabetes →